The Red Mars Wikia is a collaborative encyclopedia about Kim Stanley Robinson's Red Mars Trilogy and the Spike TV show inspired by the series that anyone can edit!
Help • Terms of Use • Wanted Pages • Categories 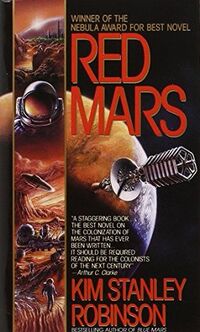 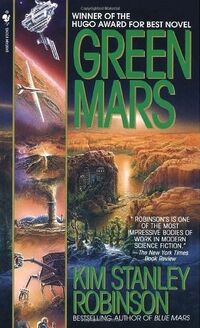 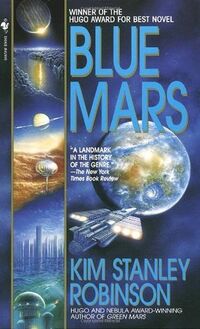 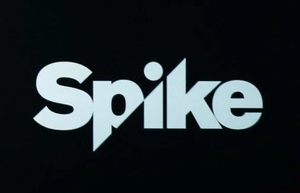 Spike is bringing the Red Mars Trilogy to life on screen. “Red Mars” will be executive produced and written by J. Michael Straczynski, whose works include “Sense8,” “Babylon Five” and “Changeling.” "We are thrilled to join forces with Spike to bring Kim Stanley Robinson's dynamic world of the Mars trilogy to television audiences for the first time ever, particularly in the brilliant creative voice of science fiction legend J. Michael Straczynski," added Marcy Ross, President of Skydance Television.

There will be 10 one-hour episodes and the show will debut in January of 2017. Read more about the show here...